过去将来时的基本特征，也就是我们所谈到的“立足过去，着眼未来”。它表示从过去某一时间来看将要发生的某个动作或存在的某种状态。例如：Mary told me that she would go to Shanghai by plane.那么过去将来时态的构成是什么呢?它都有哪些用法呢?

如No one knew when he was going to finish his homework.

如：He said that they were to leave at six.

She said that the meeting was about to begin.

如：She told us that she was leaving for Yunnan.

如：Nobody knew what would happen after a hundred years.

We wanted to know whether she was going to speak at the meeting.

B ) 在叙述过去的事情或事情发生的经过时，用过去将来时表示在当时看将来会发生的事。如：It was a Sunday afternoon. A young woman named Maria had just left school. He was going to

start to work the next week, so she decided to buy some new clothes and a new pair of shoes.

如：If I had a chance to study abroad, I would study at Harvard University.

I wish he would go with me to the cinema tonight.

A. spent B. would spent

C. was going to spent D. would spend

3. —What did your son say in the letter?

—He told me that he ____the Disney World the next day.

A. will visit B. has visited

C. is going to visit D. would visit

A. to come B. is coming C. will come D. was coming

6. We were not sure whether they ____ more vegetables.

C. will grow D. have grown 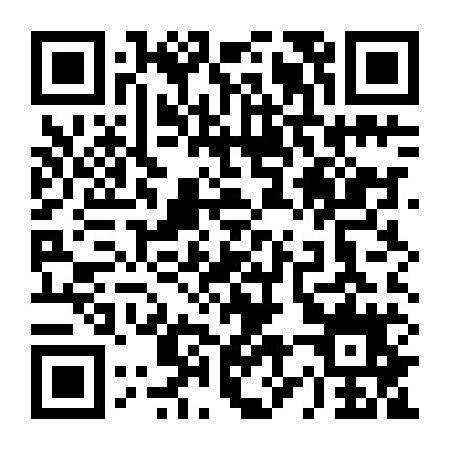