Two men, both seriously ill, occupied the same hospital room. One man was allowed to sit upin his bed for an hour each afternoon to help drain the fluid from his lungs. His bed was next tothe room’s only window. The other man had to spend all his time flat on his back. Everyafternoon when the man in the bed by the window could sit up, he would pass the time bydescribing to his roommate all the things he could see outside the window. The man in theother bed began to live for those onehour periods where his world would be broadened andenlivened by all the activity and color of the world outside. The window overlooked a park with alovely lake. Ducks and swans played on the water while children sailed their model boats. Younglovers walked arm in arm amidst flowers of every color of the rainbow. Grand old trees gracedthe landscape, and a fine view of the city skyline could be seen in the distance. As the man bythe window described all this in exquisite detail, the man on the other side of the room wouldclose his eyes and imagine the picturesque scene. Days and weeks passed. One morning, theday nurse arrived to bring water for their baths only to find the lifeless body of the man by thewindow, who had died peacefully in his sleep. When all was arranged, the other asked if hecould be moved next to the window. The nurse made the switch. Slowly, painfully, he proppedhimself up on one elbow to take his first look at the world outside. Finally, he would have thejoy of seeing it for himself. He strained to slowly turn to look out the window beside the bed. Itfaced a blank wall. The nurse said: “Perhaps he just wanted to encourage you.” 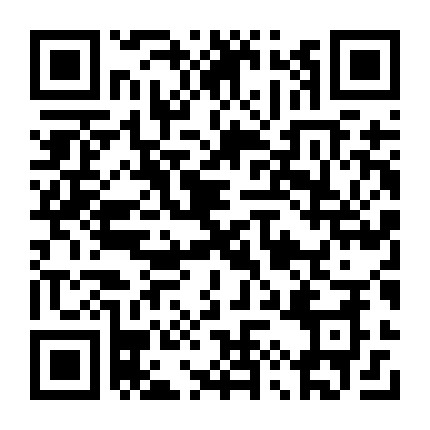